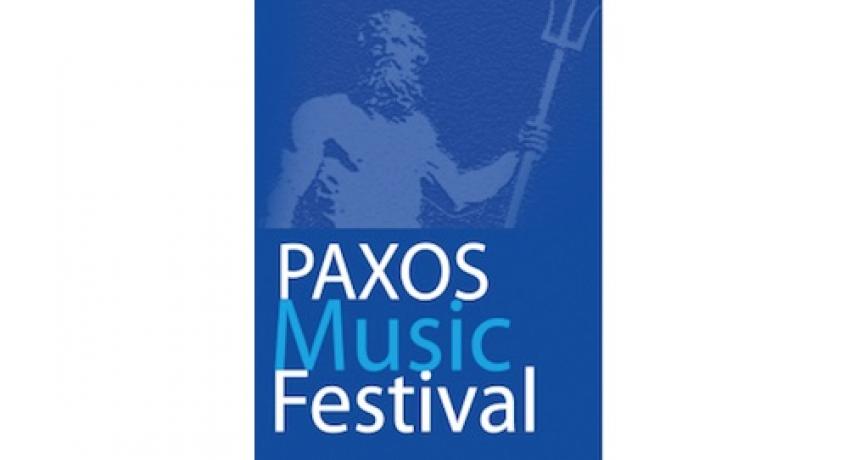 The inhabitants of Paxos are warm and extremely hospitable people who possess a love for tradition yet embrace all developments of contemporary Europe. As a result the islands had been declared Cultural Village of Europe for the year 2004, an institution which aims to make know and preserve village life across Europe.

On July 20th, the festival of Prophet Elias takes place in Lakka where you can see traditional Greek dancing.

At the end of July or some times begging of August there is "neroladia" festival where free bread is offered with olives, tomatoes, feta, and wine and to complete the festive orchestra play traditional music.

August 15th The Feast of the Virgin Mary on the small island of Panayia situated at the inlet to Gaios Harbour.

29-31 of August you can see the Paxos Reggae Festival. It is an international artistic kermesse that promotes Unity, Respect and Culture. Founded in 2015, the festival offers music performance, DJ set, workshops and other activities aimed at bridging different cultures, and connecting people through music and art.

First week of September,
One of the islands’ most distinguished festivals, the Paxos International Music Festival had humble beginnings, starting in 1986 as a series of small performances under the olive trees in the garden of the late John Gough, a passionate musician and long-term resident of the island.
Nowadays, this small festival of classical concerts has seen prizewinning students from every corner of the globe perform, many of whom go on to become international figures in the music world. The festival gives its audience a chance to see the musical talent of tomorrow amid beautiful surroundings and for those who love classical music it’s an occasion not to be missed.

Additionally, during all the summer every year there are others concerts and painting exhibitions. 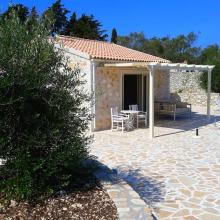 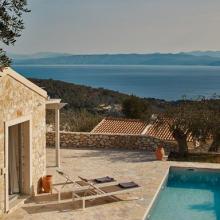 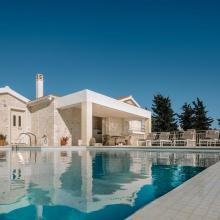 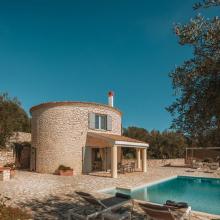 END_OF_DOCUMENT_TOKEN_TO_BE_REPLACED

My family and I just come back from 7 days holidays in Paxos at Villa Kyparissi. The best holiday ever!! The villa is more than you have ever imagine and ideal for families. We felt like at home.…

Our stay in Antipaxos (Villa Lover's Nest) was just wonderful. The view from the terrace is incredibly beautiful and the sunrise is just breathtaking. If you enjoy some privacy and are looking for…